In 2014, «Dialogue of Cultures - United World» Fund held a photo contest for the best photo of UNESCO World Heritage. 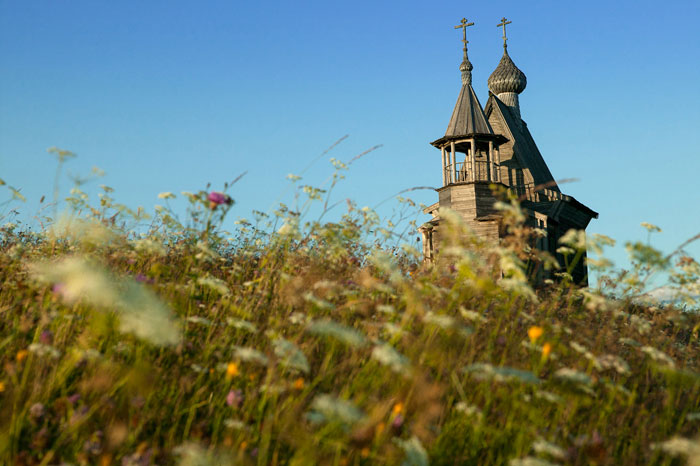 In 2014, «Dialogue of Cultures - United World» Fund; in consultation with UNESCO Moscow Office held a photo contest for the best photo of UNESCO World Heritage within the framework of the International Decade for the Rapprochement of Cultures (2013-2022).

These are objectives of the photo contest: 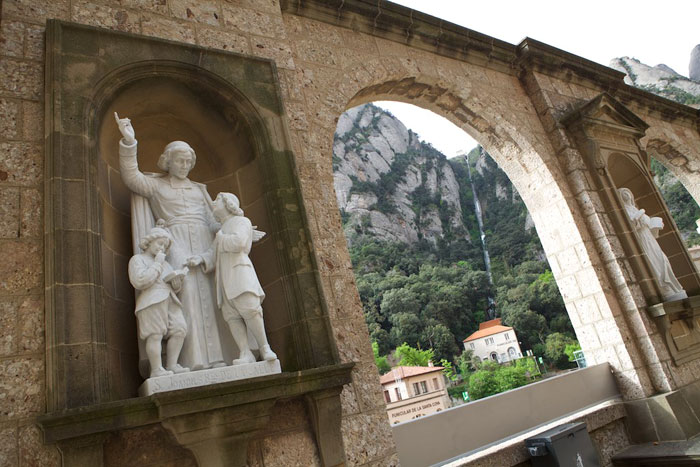 Objectives of the photo competition are as follows: to attract the attention of creative young people to UNESCO World Heritage, demonstrate the diversity and beauty of world cultures, as well as form a «common live cultural space» for a friendly dialogue. 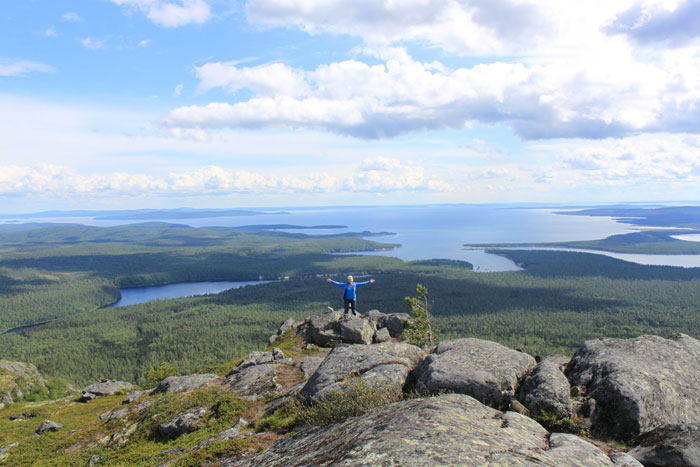 The jury included Heads of «Dialogue of Cultures - United World» Fund, Heads of «ETNOMIR» Cultural and Educational Center, representatives of UNESCO in Russia and professional photographers.

The winners were awarded certificates and prizes, and the best works formed a «UNESCO World Heritage» exhibition in «ETNOMIR». Also, the winners got the chance to place their photos in the annual calendar published by the Fund under the auspices of UNESCO Moscow Office. The awarding ceremony was held on the Peoples' Friendship Square in «ETNOMIR» on October 4.