Monument to Four Sages of the Western Hemisphere

The monument represents a meeting of great sages from four continents in the Western Hemisphere: Europe, Africa, North and South America.

The grand opening of the monument to Four Sages took place in the territory of «ETNOMIR» Cultural and Educational Center in Kaluga (Russia) on December 21, 2013. The composition represents a meeting of four sages from four continents in the Western Hemisphere: Europe, Asia, North and South America. The monument is a symbol of the age-old wisdom originated in different continents, illustrating the equality and unity of cultures in their harmony with nature and the universe. 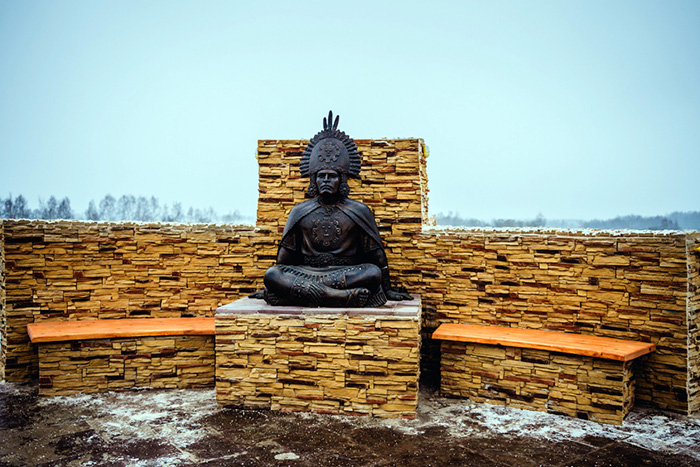 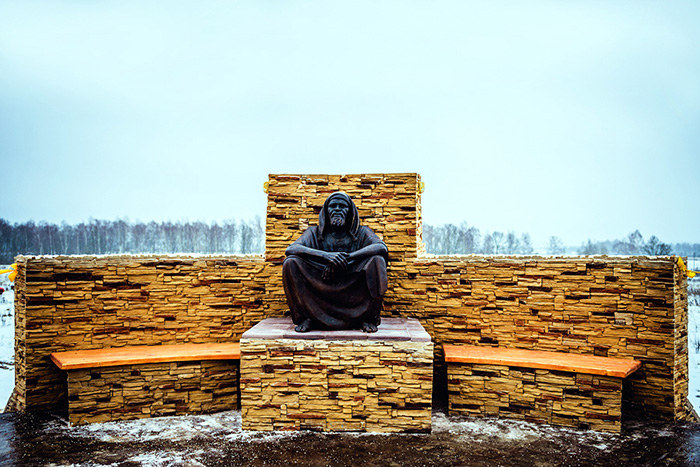 In his speech, Head of Russian Cooperation Organization Konstantin Kosachev said: «It is quite natural that such a project as «ETNOMIR» appeared in Russia. The fact that it appeared here shows that we are a unique country that unites different cultures, religions and traditions. And all of them have learned to live together over the centuries. This is the science that the world with its wars and conflicts has yet to learn...» 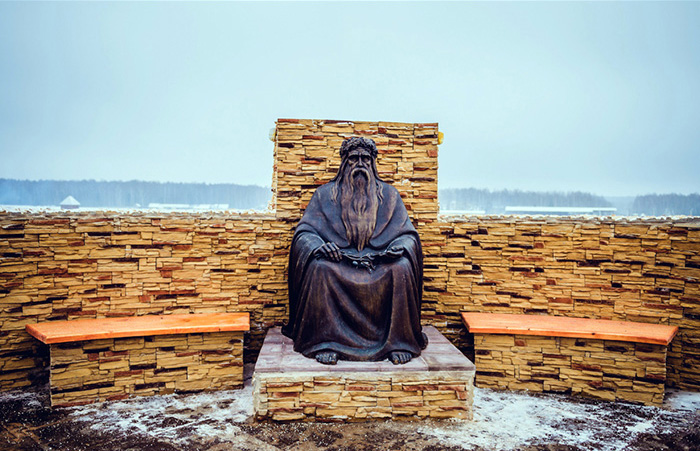 The ceremony ended with solemn opening of the monument. Representatives of the four continents climbed the pedestal from the four sides and cut the ribbons. After that, everyone could climb to the top of the pyramid and admire the sculptures. 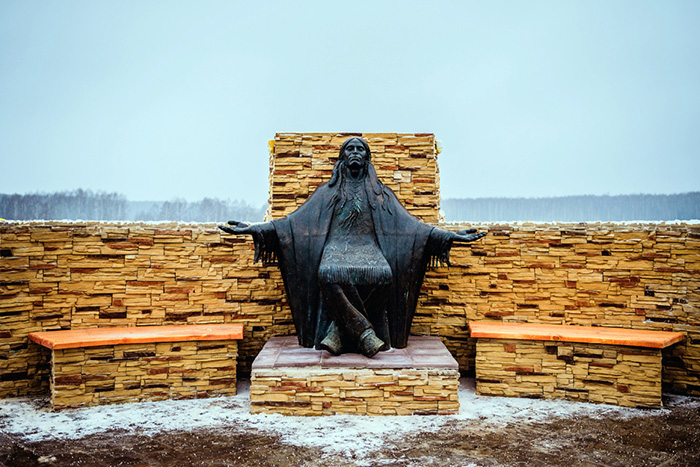