In 2012, Russia and the whole world celebrated the 100th anniversary of the birth of the great scientist, historian, ethnologist, Doctor of historical and geographical sciences, poet Lev Gumilyov whose heritage belongs to all the peoples of Russia and the world. In his works he showed the greatness and value of the civilizations of Eurasia. The scientist is well known both in the countries of the former Soviet Union and in foreign countries, and the theory of ethnogenesis developed by him still finds a vivid response among scientists around the world.

The opening ceremony took place in «ETNOMIR» Cultural and Educational Center on October 6, 2012. The opening ceremony was attended by Chairman of the State Duma of the Federal Assembly of the Russian Federation Sergei Naryshkin, Advisor of the President of the Russian Federation for Eurasian Cooperation Sergei Glazyev, Head of the Federal Agency «Russian Youth» Sergei Belokon, Governor of Kaluga region Anatoliy Artamonov, President of «Dialogue of Cultures - United World» Fund Ruslan Bayramov, representatives of foreign embassies and scientists. 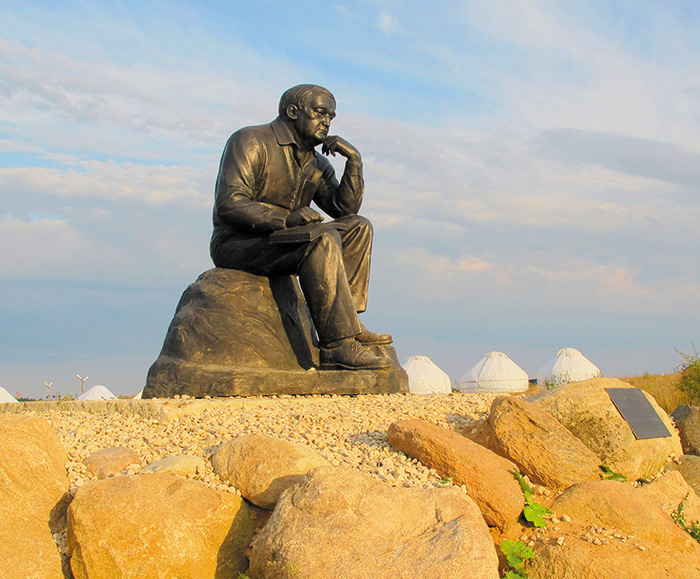