K.E. Tsiolkovskiy is a Russian provincial teacher and scholar, founder of Soviet cosmonautics, who paved the way into space for all the mankind.

K.E. Tsiolkovskiy was an amazing person, much ahead of his time, who could look so far ahead that even now some of his ideas seem fantastic. His thoughts were fixed on the Universe and space flights. The scientist was born in Russia, but his discoveries belong to the entire world. He became the first person to prove the ability of flying in a free space on a machine with a jet engine, built the world’s first wind tunnel and invented the scheme of a gas turbine engine. 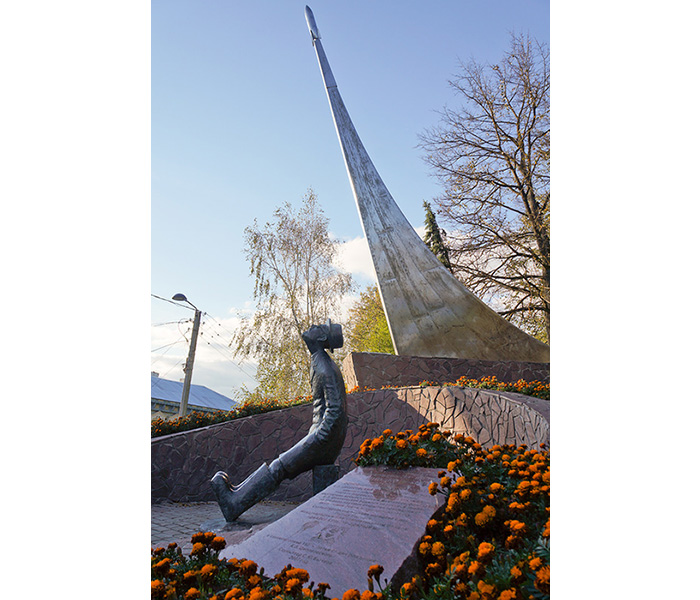 The image of K.E. Tsiolkovskiy expressed in the sculpture is the one of a dreamer studying the sky, who was able to see distant worlds in space and flying rockets as early as in the 19th century.

Two monuments, in the town of Borovsk of Kaluga region and in Brisbane (Australia), were installed in 2007 - the year of the 150th anniversary of the birth of great Russian scientist and inventor K.E. Tsiolkovskiy. 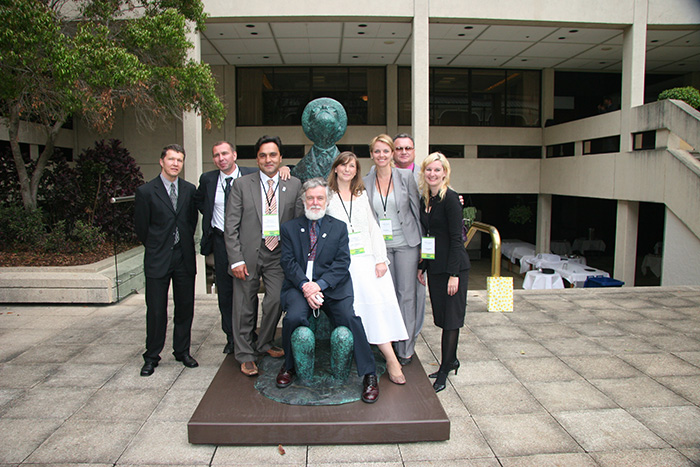